Acid Reflux Doctor Near You 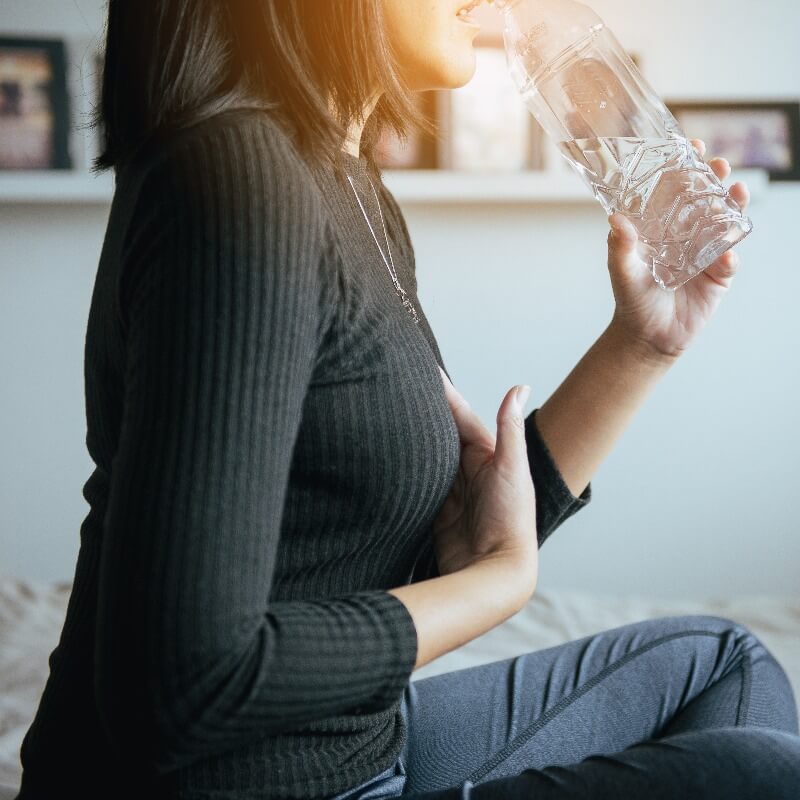 What Is Acid Reflux or GERD?

Heartburn, also known as acid reflux, is a common condition affecting millions of people worldwide. Heartburn symptoms can vary from mild to severe, including a burning sensation in the chest, throat, and stomach. Heartburn is often caused by a build-up of acid in the stomach, which can happen after eating spicy or fatty foods. In some cases, heartburn can also be caused by a more serious condition called gastroesophageal reflux disease (GERD). GERD is a chronic acid reflux that can lead to serious health complications if left untreated. If you are experiencing any symptoms of heartburn or GERD, it is important to see a doctor for a proper diagnosis. Dr. Alibhai is a board-certified acid reflux specialist who can provide the best treatment for your individual needs. Contact us today to schedule an appointment.

What Are The Common Symptoms Of GERD?

The main symptom of GERD is heartburn, a burning sensation in the chest that can extend to the throat and jaw. Other common symptoms include difficulty swallowing, regurgitation, and pain when lying down. While these symptoms can be mild, they can also be severe enough to interfere with daily life. GERD can lead to serious complications such as esophageal ulcers and Barrett’s esophagus if left untreated.

Barrett’s esophagus is a condition in which the lining of the esophagus changes, becoming more like the lining of the intestine. This change is thought to be caused by repeated exposure to stomach acid, which can happen when gastroesophageal reflux disease (GERD) occurs. Barrett’s esophagus does not usually cause symptoms but is associated with an increased risk of esophageal cancer. Esophageal cancer is a rare but serious type of cancer that affects the esophagus, the tube that carries food from the mouth to the stomach.

Treatment for GERD typically includes lifestyle changes and medications. In some cases, surgery may also be necessary. If you experience any of the above symptoms, it is important to see a GERD doctor in your area to start the proper treatment.

Dr. Alibhai is your GERD specialist committed to treating acid reflux and its related symptoms that best suit our lifestyle. Our customized treatment options enable us to diagnose better and help patients find the relief they have always wanted, allowing them to enjoy a heartburn-free, happy, and long life. 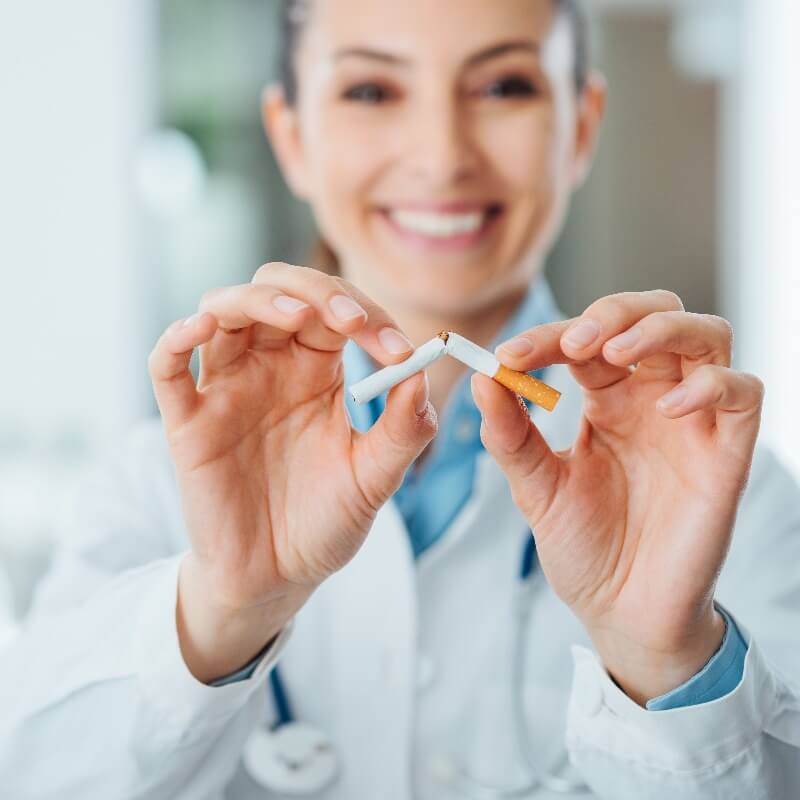 What Are The Risk Factors

There are several risk factors for Barrett’s esophagus and esophageal cancer, including:

If you have any of these risk factors, it’s important to talk to your GERD specialist near you about your risks and what you can do to reduce them. There is no sure way to prevent Barrett’s esophagus or esophageal cancer, but quitting smoking and maintaining a healthy weight may help reduce your risks.

The Bad news is that gastroesophageal reflux disease, or GERD, is a chronic condition. The good news is that Dr. Alibhai at Nova Bariatrics is the best specialist in the area and can help you get your symptoms under control. Our clinics are conveniently located in three Texas cities: Irving, Arlington, and Paris. No matter which location is closest to you, we will provide you with the highest quality care. If you’re suffering from GERD, don’t delay – make an appointment with Dr. Alibhai today!